Minor Offshore range of motorboats have changed! Don’t worry though its only the name, now SARGO!

Minor Offshore the all season boats have recently gone through a transition period but all that has changed is the name! Now named SARGO, the boats are still as good as they have always been, if not SARGO have introduced a better range this year!

Watch this space for up to date info from SARGO Boats!!

Here is a sneak peak at whats to come! 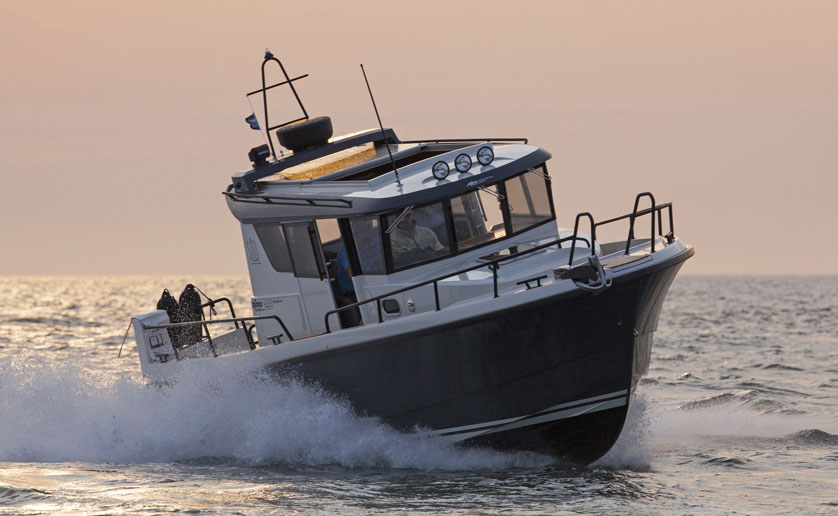